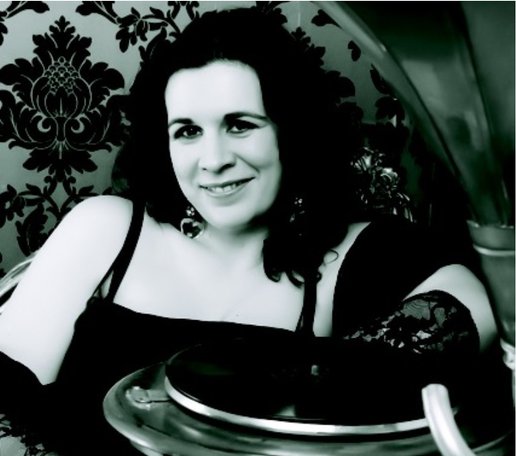 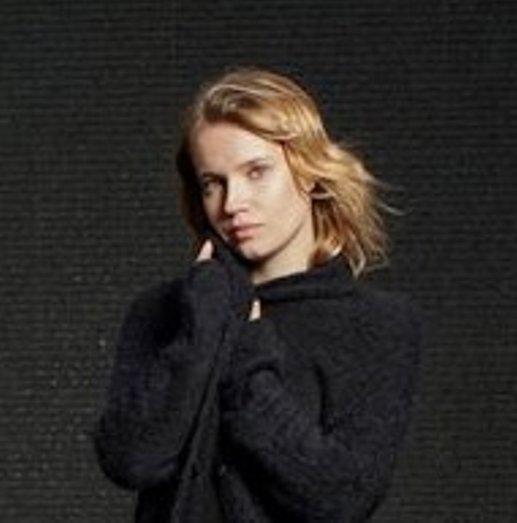 Sophia Russell completed her MMus in Advanced Performance on harpsichord with Jane Chapman at the Royal College of Music in 2011 where she was also awarded funding from the Clavichord Society to study with Terence Charlston. She performs regularly throughout the UK and Europe. Recent performances include the National Gallery, Handel House, City of London Festival, Channel 4, Corsham Contemporary Music Festival, recordings in RAC studios London, recordings for the V&A Museum and Handel Festival in London.

Sophia formed the Herschel Ensemble in 2010 whilst studying at the Royal College of Music where founding member Sophia Russell began researching William Herschel. This lead to a collaboration with the William Herschel Society to promote his music. This CD is the first ever complete recording of his Six Keyboard Sonatas. The second CD of Herschels chamber works will be released in 2016.

Sophia also is a passionate advocate of contemporary music on the harpsichord and with her ensemble Original Collective performs contemporary works on period instruments working closely with composers.

Olga Popova was born in Moscow where she studied violin, piano, and composition. After completing a degree in baroque and modern violin at the Tchaikovsky Moscow Conservatory, Olga moved to London where she studied baroque violin at the Royal College of Music with Prof. Adrian Butterfield. She has participated in masterclasses with Catherine Martin, Lucy Russell, Lucy Van Dael, Bojan Cicic and Ryo Terakado. In Moscow she performed with many chamber ensembles and baroque orchestras in the Rachmaninov Hall and the Small Hall. Olga has performed seventeenth-century chamber music with the group Tesoro Antico.

Some images are from NASA