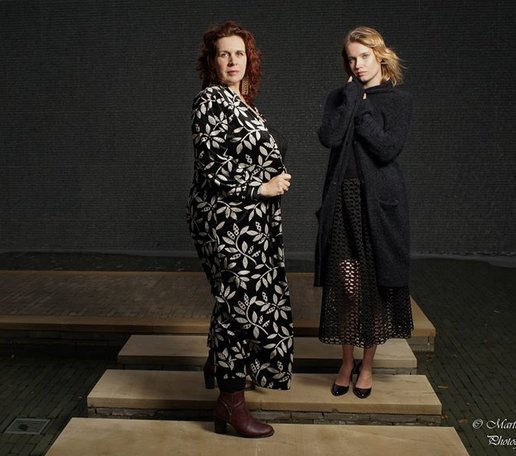 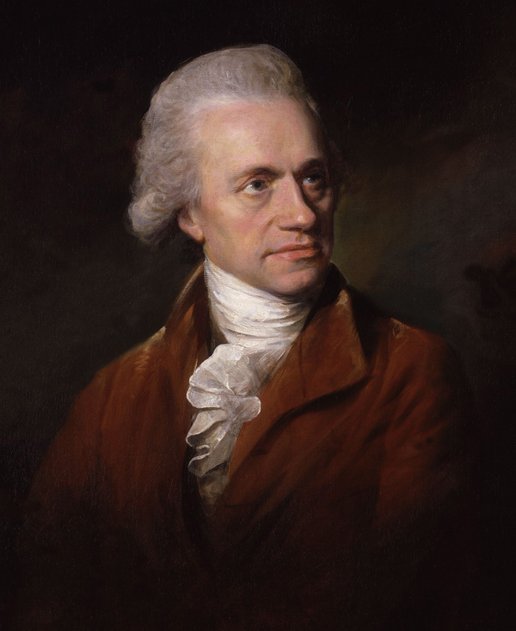 The Herschel ensemble are ambassadors of historically informed performance. We are a flexible ensemble who play and promote William Herschels much neglected music as well as a wide assortment of repertoire from baroque to contemporary. Harpsichordist Sophia Russell founded the ensemble whilst studying at the Royal College of Music after researching Herschel and his contemporaries.

We collaborate closely with William Herschel experts to promote his musical legacy. These specialists are passionate about the musician and scientist. The ensemble perform concerts, lecture recitals, recordings and workshops.

Our CD’s are available here

When William Herschel arrived in Bath in November 1766 to take up the position of organist at the newly-built Octagon Chapel he was at the summit of his musical career. Since arriving in Kent in 1757, with his elder brother Jacob as a bandsman with the Hanoverian army, Herschel had composed more than twenty symphonies and several concertos for oboe, violin and viola. None of these compositions was ever published and it is likely that they were composed for his own use as a soloist (for he was proficient on the three instruments) and as a director of public concerts (a position he held in Leeds from 1762-1764). Herschel had been reasonably successful in the flourishing musical world of the north east and worked alongside Edward Miller (Doncaster), Charles Avison (Newcastle) and John Garth (Durham) but had begun to be unhappy with the financial uncertainty that went with this somewhat peripatetic life. In the mid-1760s Herschel had decided to seek a position of organist which would provide both regular income and visible presence in the community and in September 1766 was the successful candidate for the post at St Phillip Halifax where a new three manual Snetzler organ had been installed. However, almost immediately he was offered the position at the Octagon Chapel and accepted, leaving Halifax after only three months in post.

The move to Bath was a pivotal moment in William Herschel’s career: on the one hand, it consolidated his standing as a professional musician – as a performer, director and composer he was catering to the fashionable and influential elite with close connections to London society; on the other hand, the intellectual climate in Bath kindled latent scientific interests that he had been encouraged to pursue as a youth by his father. By the time he arrived in Bath Herschel had already composed the majority of his main works – principally symphonies and concertos. Herschel’s position in Bath finally gave him the financial and domestic stability that he desired. His income from teaching was substantial and it is possible that the appearance of his one substantial music publication – the Six Sonatas for keyboard with optional accompaniments for violin and ‘cello published in Bath in 1769 – was primarily to satisfy a demand for new music from his many wealthy pupils. The only other music published by Herschel was the Eccho Catch published in 1780 that became very popular and was still in print in the middle of the nineteenth century.

In addition to being organist at the Octagon Chapel (a position he held until 1776) and teaching a number of pupils, Herschel became director of concerts in Bath after Thomas Linley Senior moved to London in 1774. He became more and more interested in astronomy and with his brother Alexander (also a ‘cellist) Herschel began to construct greatly improved telescopes that enabled him to discover a new planet in 1782. On the evening of 13 March Herschel set up his telescope in New King Street Bath to note the movement of a new celestial object and within a few days had come to conclusion that it was a comet to which he gave the name Sidus Georgius (‘George’s Star’) in honour of George III. Whether this was a calculated move or simply a gesture from one loyal Hanoverian to his monarch is not quite clear but the upshot was that George III invited Herschel to become his personal astronomer at a salary of £400. Despite this being somewhat less that he earned from teaching music in Bath Herschel accepted this offer and moved to Slough to be near the King at Windsor in 1783.

His sister Caroline, who had become quite an accomplished singer during her years in Bath, accompanied Herschel and eventually became a distinguished astronomer in her own right, with a particular renown for discovering new comets. William Herschel’s curious celestial object turned out to be a new planet, now called Uranus, making him the first person to discover a new planet since antiquity. William Herschel’s achievements in science were considerable and it is clear why he is sometimes called the ‘father of modern astronomy’. Our modern understanding of the vast size of the cosmos is a direct consequence of Herschel’s ability to see further into space using excellent telescopes of his own design and making as well as his bold thinking in interpreting what he saw. Herschel’s scientific achievements lead many to forget that he spent the first forty years of his life as a professional musician. In later life Herschel would continue to derive much pleasure from music and when Haydn came to England in 1791 he made a point of visiting the astronomer in Slough. We have no record of what was said when they met but we do know that Herschel was a subscriber to Haydn’s Creation which was composed soon after. 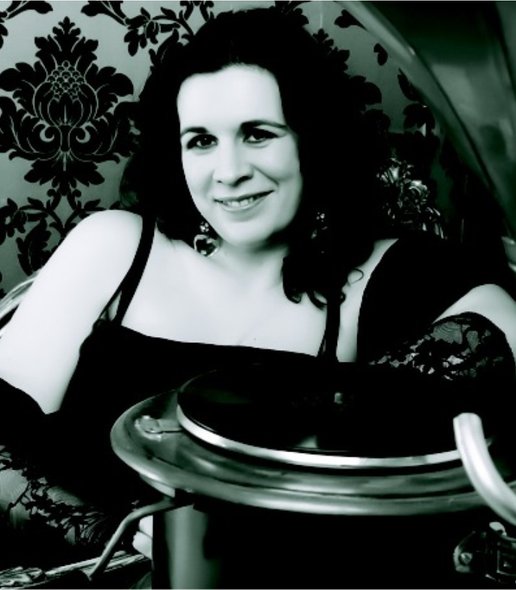 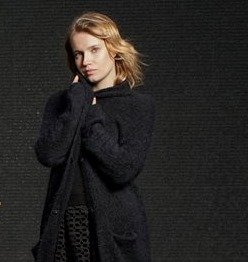 Sophia Russell completed her MMus in Advanced Performance on harpsichord with Jane Chapman at the Royal College of Music in 2011 where she was also awarded funding from the Clavichord Society to study with Terence Charlston. She performs regularly throughout the UK and Europe. Recent performances include the National Gallery, Handel House, City of London Festival, Channel 4, Corsham Contemporary Music Festival, recordings in RAC studios London, recordings for the V&A Museum and Handel Festival in London.

Sophia formed the Herschel Ensemble in 2010 whilst studying at the Royal College of Music where founding member Sophia Russell began researching William Herschel. This lead to a collaboration with the William Herschel Society to promote his music. This CD is the first ever complete recording of his Six Keyboard Sonatas. The second CD of Herschels chamber works will be released in 2016.

Sophia also is a passionate advocate of contemporary music on the harpsichord and with her ensemble Original Collective performs contemporary works on period instruments working closely with composers.

Olga Popova was born in Moscow where she studied violin, piano, and composition. After completing a degree in baroque and modern violin at the Tchaikovsky Moscow Conservatory, Olga moved to London where she studied baroque violin at the Royal College of Music with Prof. Adrian Butterfield. She has participated in masterclasses with Catherine Martin, Lucy Russell, Lucy Van Dael, Bojan Cicic and Ryo Terakado. In Moscow she performed with many chamber ensembles and baroque orchestras in the Rachmaninov Hall and the Small Hall. Olga has performed seventeenth-century chamber music with the group Tesoro Antico. 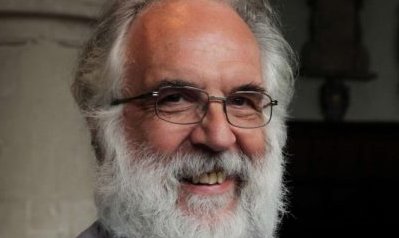 The society spread the knowledge of the life, work, and times of Herschel and his family, and to encourage greater understanding today of the subjects he studied.

The house where William Hershel lived.

Dr David Shuker worked as a research chemist for over 30 years having gained BSc and PhD degrees from Imperial College London. He was awarded an Open University MA in Music in 2008 for a course of study that included a dissertation on the development of William Herschel as a composer. Since 2007 he has worked as a self-employed builder and restorer of pipe organs and regularly contributes articles to Organists’ Review. Dr Shuker is a member of the council of the British Institute of Organ Studies (BIOS), was editor of the BIOS Reporter from 2008 to 2012 and has organised two meetings for BIOS. His book in historic pipe organs of Leicestershire was published in 2010 and a book on the musical lives of William and Caroline Herschel will be published in 2016.